Posted on May 4, 2016 by floridatraveler

Ask a visitor about food in Florida and they will probably first mention seafood – stone crabs, grouper, mullet, shrimp.  Thanks to Miami and Ybor City, Cuban and Latin American food will be mentioned by some tourists.

Southern cooking is just not something that is identified with Florida.  There are no “Florida style BBQ restaurants or Florida fried chicken dives.”  Most down home Southern places are mainly associated with small towns in Florida just off the Interstate highways.

But recently there has a tremendous boom in Florida of award-winning “New Southern” restaurants often located in the least likely spot, such as in the middle of trendy South Beach.  There stands the Yardbird Southern Table and Bar with the delightful URL of runchickenrun. 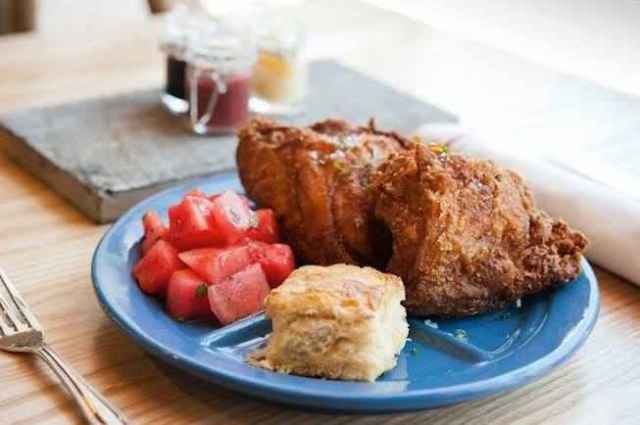 For a person who remembers eating at Wolfies in Miami Beach, it is hard to imagine the sun-tanned South Beach in-crowd dining on exotic Southern comfort food loaded with bourbon.

Shrimp and grits at the Yardbird.

Over on my coast, on Central Avenue in downtown Saint Petersburg, diners line up like a Disney World ride at The Mill for Ted Dorsey’s Sunday brunch where you can munch down fried trout benedict or cornbread waffles, and pancakes mixed with every vegetable produced in Florida.  The place is packed all week with fans of Southern-fried frog legs, wild game, and cider mussels. 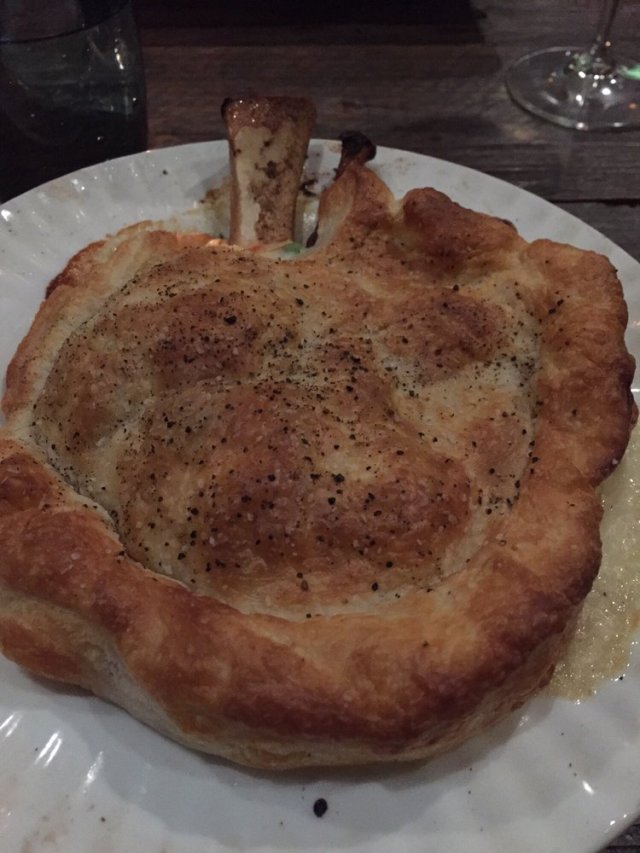 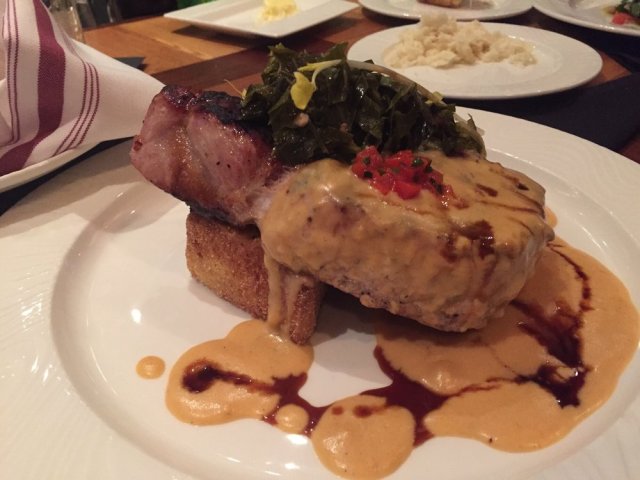 Even the conservative Panhandle is whistle Dixie with a new beat.  The Golden Spoon winning Restaurant Iron in Pensacola grows its own herbs and vegetables and uses them across the menu.   Head Chef Alex McPhail gets national acclaim for his ancho chilli rubbed Muscovy duck and salt and vinegar crusted triggerfish roulade. 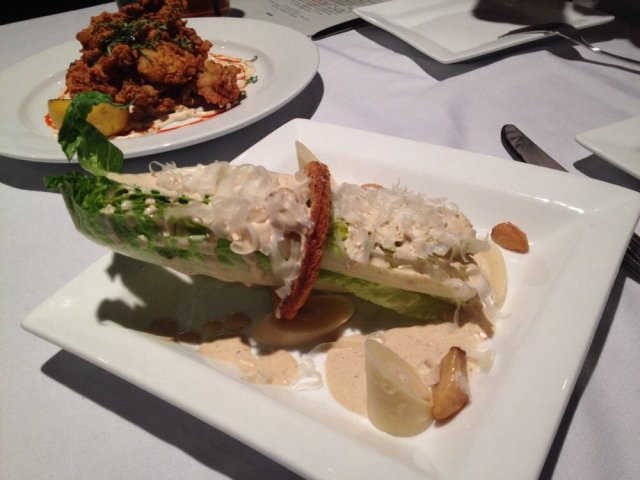 In case you think this New Southern cuisine is mainly an urban, yuppie thing, let me pick out one of my favorite Tampa Bay places.  In a rustic cottage on St. Joe Road outside Dade City is Pearl in the Grove. 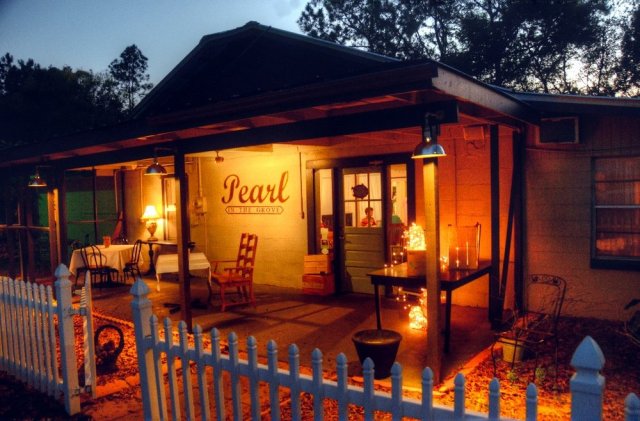 It looks like a down home fried chicken spot, but it is a Golden Spoon winning restaurant that attracts diners fifty miles away.   People love her catfish meuniere, chicken liver with pecans and rice, and a pork belly roulade with Granny apples and a molasses glaze. 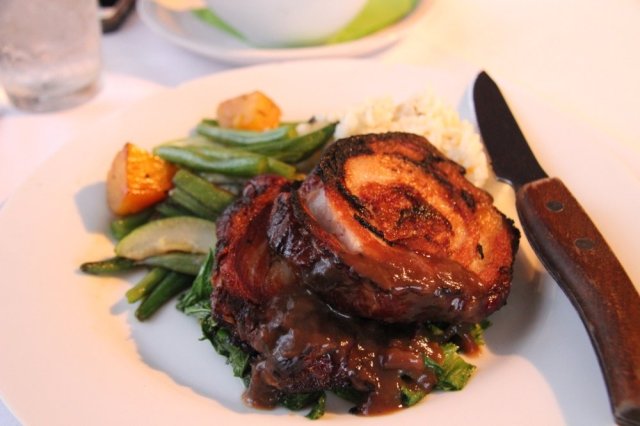 Food-wise, The Old South is becoming the New South.

Historian and travel writer M. C. Bob Leonard makes the Sunshine State his home base. Besides serving as content editor for several textbook publishers and as an Emeritus college professor, he moderates the FHIC at www.floridahistory.org
View all posts by floridatraveler →
This entry was posted in attractions, dining, Florida Food, florida history, florida vacations, food, Restaurants, travel. Bookmark the permalink.