Posted on August 23, 2016 by floridatraveler

One hundred years ago Florida was the only state in the South with less than one million residents, but things would soon change in every aspect of society in Florida.  Many people played major roles in Florida history – here are seven women who helped change Florida history.

Julia DeForest Sturtevant Tuttle (1848-1898) is the only woman in United States history, who is viewed as the founder of a major American metropolis.  After the death of her husband, Mrs. Tuttle invested in real estate  along the Miami River at a time when it was a wilderness of scattered farms.

While the story she sent railroad baron Henry Flagler a bouquet of orange blossoms and oranges after a North Florida freeze is a romantic myth, it is no fiction that Julia Tuttle pressured Flagler with land at the mouth of the Miami River and convinced him to extend his railroad.  By the time the trains reached Miami, the settlement was a booming town.

No one has meant more to the development of Florida literature and culture than Marjorie Kinnan Rawlings (1896-1953) whose Pulizer Prize The Yearling and autobiographic Cross Creek inspired a generation of Florida authors.  Today her farm at Cross Creek, south of Gainesville, is a major literary attraction for tourists and natives. 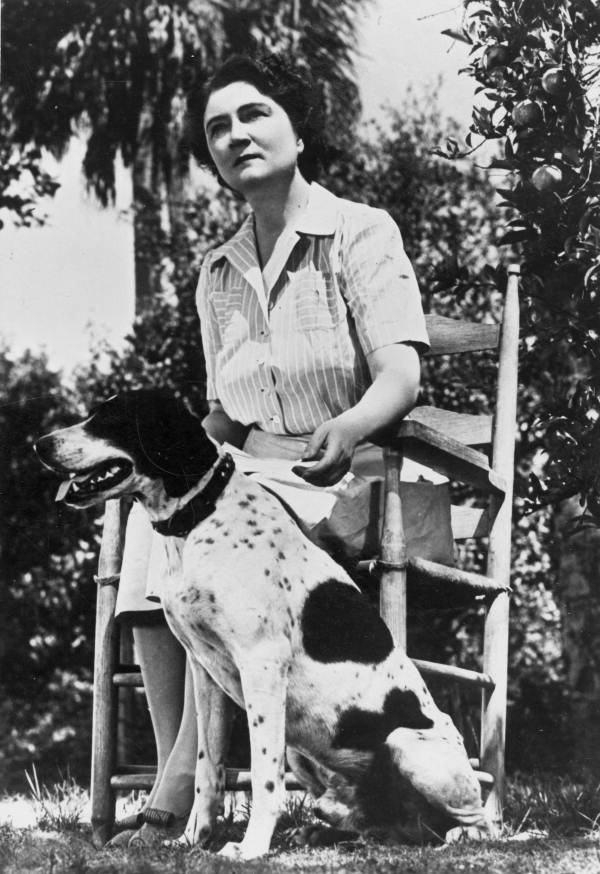 Outside of Florida Mary McLeod Bethune is best remembered as President Franklin D. Roosevelt’s national adviser, but in the Sunshine State she is viewed as the woman who started a college for African-American women in Daytona Beach,. The school merged it with a male college, and she served as College President  for over twenty years, at a time few women headed coed colleges.  Her house and grave-site in Daytona Beach are visited  by educators across the globe.

May Mann Jennings (1872-1963) was the wife of Florida Governor William S. Jennings, but more importantly used her status to improve women’s suffrage, educational funding, historic preservation, prison reform, and child welfare.  She started the Florida League of Women Voters and pioneered the start of the Florida Park Service.  She was a Victorian women whose civic career lasted seventy years. 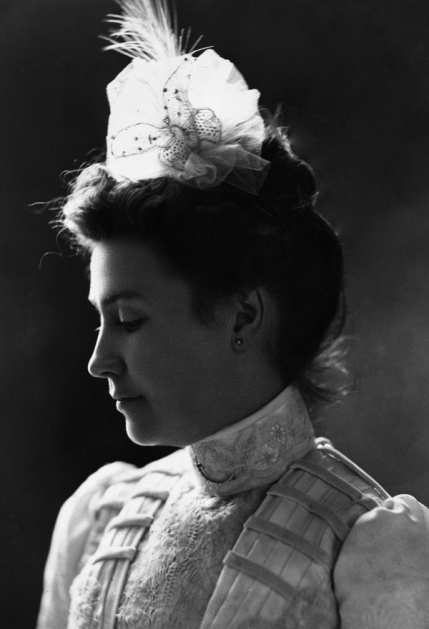 Zora Neale Hurston put the African-American town of Eatonville on the map with her award-winning Their Eyes Were Watching God and her autobiographic Dust Tracks. Besides four novels and hundreds of short stories, she was a folklorist for the PWA in Florida, capturing the culture of African-Americans in a more rural era.

No one talks about the Florida environment very long without mentioning Marjory Stoneman Douglas (1890-1998), who fighting for the survival of the Everglades at age 108.  He book The Everglades: River of Grass is one of the most noted non-fiction works in Florida literature.  Her house at 3744 Stewart Avenue in the Coconut Grove is a National Landmark.

Jacqueline Cochran (1910-1980) was a major aviator who pressured the military into accepting women into the field of aviation.  She was the first woman to break the sound barrier; the first to fly bombers across the Atlantic; and the first civilian women to win the Distinguished Service Award.  She once held more speed, altitude, and distance records than any other pilot in the world, male or female. 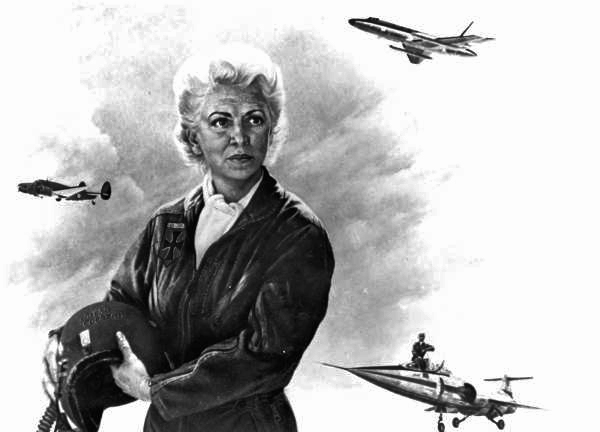