Floridians – Who Are We ?

Posted on October 25, 2016 by floridatraveler

When you live in Florida, you seem, as a recent Sonic ad noted, to be another world.  We are in the South, but we are not Southerners.  Just ask a guy in Alabama or Georgia  if you don’t believe that statement.   We are not Northerners despite all the snowbirds.  We are Floridians and we are somewhat alone and often weirdly different.

I am guilty of telling my students the popular statement: “The more south you go in Florida, the more north it becomes, until you reach Miami and then you are in Cuba.”  That is valid unless you get lost coming out of the Miami International and you might find yourself in Little Haiti. 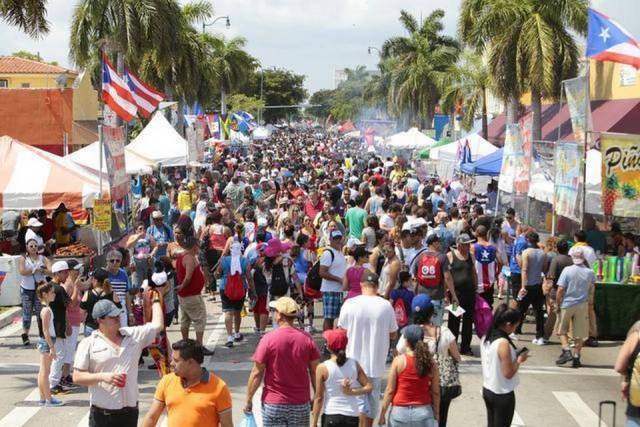 But who are we Floridians?  With all our senior citizens, we have a birth rate (just 1.77) that would mean a declining population if not for the thousands of people moving into Florida.   We are a state of outsiders.

For every ten “2015 new arrival Floridians”, only two are babies born here; six people come from other states and two people arrive from other lands.  In fact 23% of all Floridians were born outside the United States.

And yes, we Floridians are old.  One in five of us are senior citizens.   Us oldsters are no longer pouring into Miami and Fort Lauderdale.  The rich ones are going for gated communities in Naples, Jupiter, and The Villages, but the less urban counties are starting to fill up. There are fewer backwoods roads here in Florida.

We Floridians have overcrowded roads, but according to AAA, we are NOT the worst drivers in the country.  You people in New York and New Jersey have that honor.  Unfortunately, a lot of you Northerners retire or snowbird down here.  Remember also that Florida rental cars have for many years been disguised  to cut down on car thefts so that person you scream at on your Florida visit could be one of your neighbors from up North.

We have a high crime rate, but its impact upon most tourists is not so high.  As in the North, the most violent crime areas were in poor neighborhoods where drugs and poverty  prevail.  Despite the Miami Vice image, Miami doesn’t have the highest violent crime rate.  Homestead (18th in USA with a 1 in 60 chance of being a victim), Riviera Beach (37th), and Lake Worth (42rd) are the high violent crime areas.

As a tourist state with lots of people carrying lots of loose vacation money, Florida attracts criminals of all sorts.  Serial killers Ted Bundy and Aileen C. Wuornos came to Florida from elsewhere.  They were caught in Florida and given the chair at Raiford.

A more serious type of crime for you visitors is property crime like stealing, pick pocketing, and white collar scams.  And the highest crime rate in Florida for that type of crime is South Beach (Miami Beach) with a crime rate of 99.14 per 100,000 for property crimes.  other top crime rate cities include Orlando (78.19), Daytona Beach (74.10), Panama City (70.27), and Key West (69.47).  It should be clear that tourists are the target.

Floridians are not as dumb as we are often presented in the national media.  Many of our educational issues stem from Florida’s huge growth since 1950, its massive immigration population in South Florida, and large pockets of poverty in both urban and rural areas.  Tampa, where I live, has added ten high schools in the last twenty years and the respective number of junior and elementary schools.  I don’t even know where half of these schools are located. 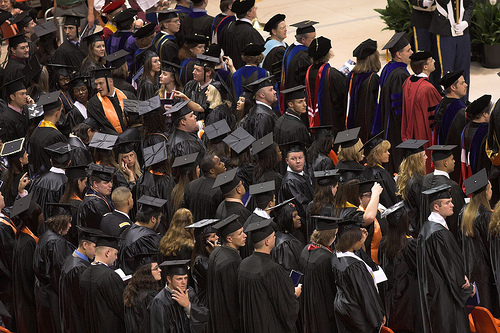 With 161,668 students Miami-Dade College is the largest college in the United States.  The University of Central Florida with 60,767 students is second only to Arizona State in university enrollment.  Florida’s community colleges, most of them offering four year degree programs, are designed first of quantity and opportunity. 95% of all Floridians are within a one hour drive of a college.  As of 2015, 23 of the 28 Florida College System institutions are offering $10,000 bachelor’s degrees.

But being so different and often alone has its many negative factors.  Despite our population and voting power, the State of Florida had never produced a President or a Vice President.

Historian and travel writer M. C. Bob Leonard makes the Sunshine State his home base. Besides serving as content editor for several textbook publishers and as an Emeritus college professor, he moderates the FHIC at www.floridahistory.org
View all posts by floridatraveler →
This entry was posted in environment, florida education, florida history, florida vacations, travel and tagged crime, Florida, highways, mcbobleonard, people, photographs. Bookmark the permalink.