Posted on February 26, 2018 by floridatraveler

When I was a student at the University of South Florida, it was exciting to go down to the Anheuser- Busch beer plant and drink a free beer while we watched the flamingos.  Today, the Tampa brewery is gone, replaced by a huge amusement park and admission is a little more than free. 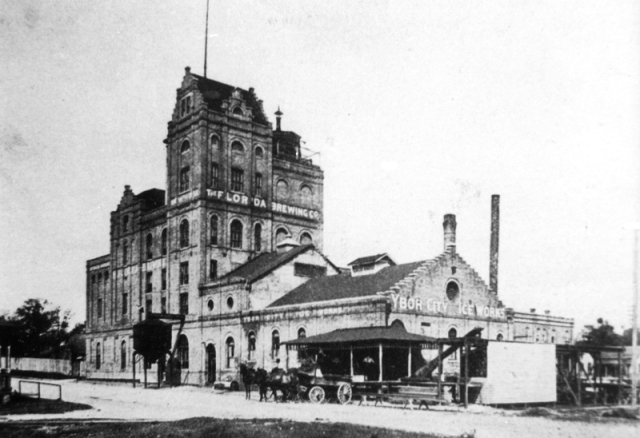 In 2018 college students of drinking age are more likely to visit one of Florida’s 250 breweries and brewpubs.  More breweries seem to spring up every week, many branches of popular drinking spots.

Voted last year, the Best Large Brewery in the Best Florida Beer Championships, this huge taproom and garden complex is at 1014 9th Street West, a few blocks north of Bradenton’s popular Village of the Arts district.   Their TV Win Motorworks lager was a former medalist as was their strangely tasty Pulp Fiction Grapefruit Gold Medalist. 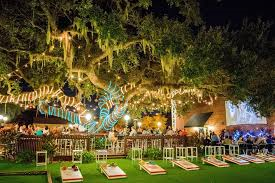 People drive from fifty miles away in part due to the beer but also due to the largest beer garden in Florida, one filled with a bocce ball court, a dozen corn-hole sets, games, and big 22-foot projection screen.  There are always two food trucks parked at the complex whenever Motor Works is open.

M.I.A. is far enough west of downtown Miami to give the alligators a sniff of the brew, but this newbie brewery at 10400 NW 33rd Street in Doral has become instantly popular for its Miami Weiss and MIA 305 golden ale.

Choice Is The Word at M.I.A. Brewing

The 54 draft lines at the bruhaus are packed every evening and this brewery has the largest and most diverse menu in Florida from prime steak to Mexican and Cuban and the standard dogs and burgers and salads.  M.I.A. is settingthe bar high for its competitors.

This WestShore institution at 3924 West Spruce Street has been given a best beer award by Thrillist.  All I know is that its Florida Cracker and Jai Alai IPA brands are all over town. There is even a Cigar City Brewing bar in Tampa International Airport.

They do sell cigars, but you have to smoke them out on the patio.  Don’t smoke by the food trucks or you’ll upset some people.  And believe me, the many food trucks fight to get a single day invitation to park here.

The popularity of Cigar City has brought in so many people that there is a bottle club and a growler bar to separate the slow pokes.  That, I guess, is the problem when you become so well known that passengers just off airplanes from South America want to know the location of this brewery.

You can’t talk craft beer without mentioning a college town and up in Gainesville at 3650 SW 42nd Avenue is a brewpub (2008) funky enough for the University of Florida crowd but good enough to recruit serious beer drinkers from good distances.

Their Cottonmouth Belgian Witbier, Stump Knocker Pale Ale, and Big Nose IPA is starting to appearing outside of North Central Florida.  Not open for lunch on weekdays, Swamp Head is packed on weekends where there are events and more food choices.

I don’t visit North Florida so I asked several traveling friends and more mention this downtown brewery (929 East Bay Street) as a complete brewery and brewpub.  They picked People’s Pale Ale, Irish Red, and Dark Star as their top choices. 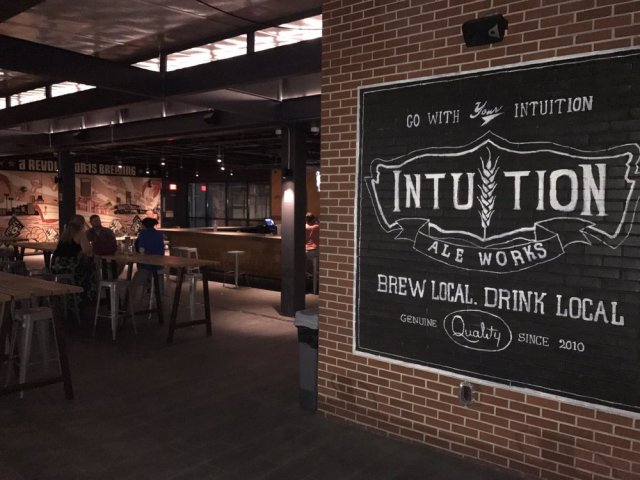 Started in 2010 by Ben Davis, Intuition has a restaurant firm operating the kitchen whenever Intuition is open so the menu is more extensive than most craft breweries.  IAW also has entertainment on most weekends.

Orange County has a lot of fine brewing companies, even an inconsistent brewpub at Walt Disney World on the Boardwalk, but I picked this popular spot at 1010 Virginia Drive east of Lake Ivanhoe.

The Lab at Ten10 Orlando

Some people just come here for the great sandwich selections, but the East West IPA is a big winner.

NOTICE:  A few weeks along I did an article on railroad rides and sadly announced that the wonderful train ride in Lake County seemed to have been terminated.     I was in Mount Dora a week ago and was happy to ride the train (the original people didn’t renew one of the trains).  They were even preparing a Mardi Gras train ride that weekend.  So take the train the next time you are in Mount Dora.