FLORIDA’S GREATEST MUSICIANS ARE TOO NUMEROUS TO MENTION ALL

Most Floridians and certainly most visitors to Florida do not know that on the Plaza Level in the rotunda of the Capitol building in Tallahassee is the FLORIDA ARTISTS HALL OF FAME.

Commissioned in 1986 by the Florida Legislature to recognize artists, both living or deceased, who have contributed to the cultural history of the Sunshine State.  Framed images of each year’s inductees hang in a special area of the Hall of Fame Wall and each inductee receives a bronze sculpture based upon La Florida created by St. Augustine artist Enzo Torcoletti.on the wall.

While there are too many musicians (let alone artists) to include in this blog,, I would like to note my favorite musical Floridians in the Artists Hall of Fame.  This is not in any order on purpose so you can go to the website of the Florida Artists Hall of Fame and make your own nominees.

Although born in a hospital on the Georgia side of the border, Ray Charles Robinson grew up in Greenville (where you can visit the rebuilt house and statue), but going blind at age 7, he enrolled in the Florida School for the Deaf and Blind in Saint Augustine, where he learned to sing and play the piano, organ, clarinet, trumpet, and saxophone.   During the summer, he entertained his family in Frenchtown, Tallahassee.  Upon graduation, he played in Orlando before coming to live with relatives in Belmont Heights (Tampa) and playing in the Central Avenue clubs.  He even played piano for a white group called the Florida Playboys and started wearing shades.

The clubs are no longer in existence and the owners of the Tampa house don’t want a historic marker in front of their residence.  Charles’ first three recordings were made in Tampa before he left for bigger markets.  Many believe his first No. 1 hit “I Got a Woman” was the start of soul music as a recognizable genre.  Of course, we Floridians do not listen that much to “Georgia on My Mind.”   Charles won a dozen Grammy Awards. 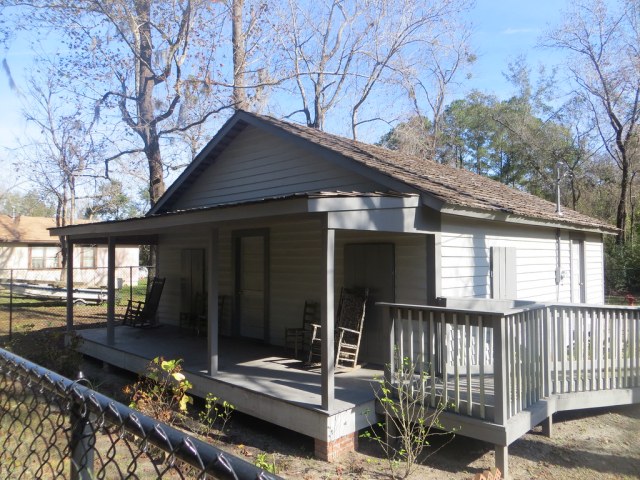 Jimmy Buffett is so identified with the Florida Keys that my daughter’s high school even did a halftime show of nothing but Buffett songs. Like so many Floridians (including me), Buffett came to Florida from elsewhere.  In his case, from Mississippi, from a Mobile trio called the Upstairs Alliance, from two failed albums, and a failed marriage.  Visiting his pal Miamian Jerry Jeff “Mr. Bojangles” Walker, Buffett went to Key West and fell in love.  Maybe it was in his blood since his dad was a sea captain.  In 1977 Buffet release “Margaritaville” in his Changes in Attitudes, Changes in Latitudes.   I recall on my first trip to Key West, I had to visit his first restaurant.  Wherever Buffet goes his fight for the preservation of Florida manatees and the Florida reefs will give him high Florida visibility. 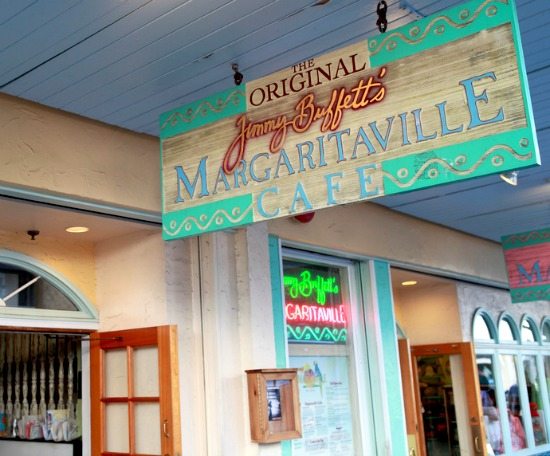 One in four Floridians was born in another land and one of them is Gloria Fajarda, born in Cuba in 1957.  In 1978 she married Emilio Estefan and started a band called Miami Sound Machine. I don’t recall any Latin music on the big charts in the 1980s. The Banana Boat Song does not count.  In 1985 came an album called Primitive Love, with three Top Ten hits.  Kids in Iowa knew the lyrics to “Conga.”   Latin music outsells other categories today and Miami is identified as a Latin music center.   Films, restaurants, children’s books – Gloria Esteban is all over the creative markets.   I took a boat cruise around the islands of Biscayne Bay and more people recognized the home of Gloria Esteban than the home of Al Capone!   It became too popular so she had to move out.

This shows my lack of prejudice as an FSU alumnus, I should not promote a native of Gainesville, Florida, and an all-time Florida Gator fan.  But Tom Petty has been a rock icon in Florida since he formed The Heartbreakers back in the 1970s. The Rock and Roll Hall of Famer has sold over 60 million albums and remains on radio lists despite his death in 2017.   One of the ironic stories of Tom Petty is that as a young teen he took guitar lessons from another Gainesville local: Don Felder, who became the lead guitarist for the Eagles.   Felder of Florida wrote the lyrics to a hit called “Hotel California.”  Felder is also in the Florida Artists Hall of Fame. 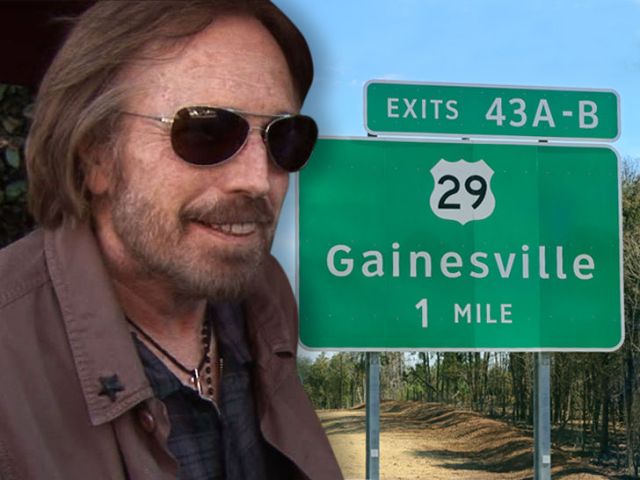 I have always been fond of Mel Tillis.  Perhaps because he comes from a small farming village of Dover outside of Tampa.  Perhaps because my brother is a professor of Speech Pathology for Tillis developed a terrible stutter due to childhood malaria.  Yet Tillis did not stutter when he sang a song and it became his career after the military.   He was, however, so bashful about his singing, he became a songwriter producing hits for other singers like Brenda Lee, Webb Pierce, and Ray Price. Guess who wrote Kenny Rogers’ “Ruby, Don’t Take Your Love To Town”?

In 1958 Tillis finally decided to sing his own tunes and he decided he could both write and sing.  In the 1970’s he had a song in the Top Ten Country every year and sometimes more than one hit.  He made over 70 albums.   There are people in Central Florida who only know Tillis for his charity work, particularly with disadvantaged youth.

DID YOU KNOW?   Billboard Magazine selected the Rolling Stone’s “(I Can’t Get No) Satisfaction” as the top rock hit of the twentieth century.  It was written after midnight in a Clearwater hotel when band members couldn’t get to sleep.