Posted on January 2, 2018 by floridatraveler

This is the time of year we look at what is expected in the next twelve months in Florida.  Despite three serious hurricanes reaching the Sunshine State, Florida broke new records for visitors going over the 100 million mark by November.

Florida even ranked 4th in job growth during 2017.

For this week we look at the biggest attraction on the visitor dockets – what is new in the Florida big entertainment park picture for 2018?

WDW finally fills up some 11-acres of the Hollywood Studio’s back lot this summer with a theme area based upon the popular Toy Story movies.  While the Star Wars theme area is still a few years ago, this addition will certainly make multi-park tickets more valuable if you have smaller kids.

Toy Story will shrink everyone into the size of toys in Andy’s backyard.  Not designed to scare small kids will be a family-oriented roller coaster built into the Slinky Dog and an alien space  saucer ride featuring those little green midgets that pop up in the story.  There will be theme restaurants and shops.

Although Disney has some big resorts in the works like the amazing Star Wars themed resort at Hollywood Studios and a marine-based resort on Seven Seas Lagoon, it is Universal that will open its new resort this August 2018.

The sixteen story circular tiered Universal Adventura Hotel will fit into what is almost the last space on Universal property and cater to a sophisticated adult population.   The resort is already selling out for most of this year.   I have never seen so much glass on a Florida hotel.

Imagine taking eight people on a 1,520-foot river voyage on a large raft.  There is the usually waves and blasts of water coming at you at every angle, but this ride finishes with a little unique feature – a forty foot drop down a gorge.

Sea World’s Infinity Falls opens this summer and should be a big splash  since it is the tallest river drop in a park in the nation.

Universal Orlando has a new answer to Epcot’s Test Track and it is a little more on the wild side.  Their high speed cars are in the middle of an action-packed race with the characters from the Fast and Furious movie series. 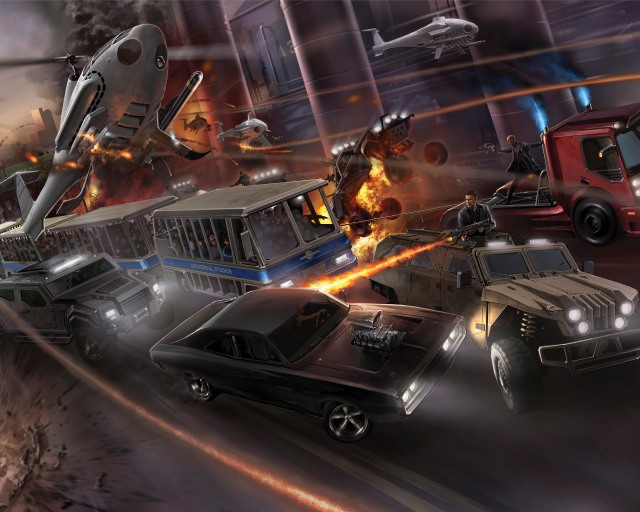 For Those Who Felt A Test Track Was Not Enough

Dom Toretto, Letty, Hobbs, and Roman will provide the latest rise technology as you blast around the theme-based track.  This ride will open in late April 2018.