Being next to the Great Spanish Gold Fleet routes and the tropical waters of the Caribbean, Floridians love their stories of pirates and buried treasure as much as any region of the United States.  No less than 17 cities celebrate some sort of pirate festival.

Speaking of pirate lunacy – Saint Augustine has two celebrations to honor people who ransacked and raped their community.

In reality Florida was located on the northern edges of the region that was the golden age of piracy between 1630 and 1730.  There was little treasure in Spanish Florida and attacking the gold fleets when it left Havana, fully escorted by warships was suicidal. 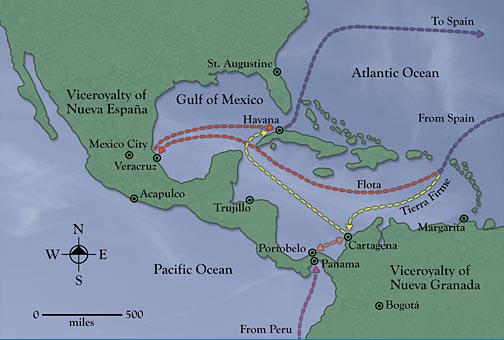 Florida Was A good Place To Hide After Getting Treasure 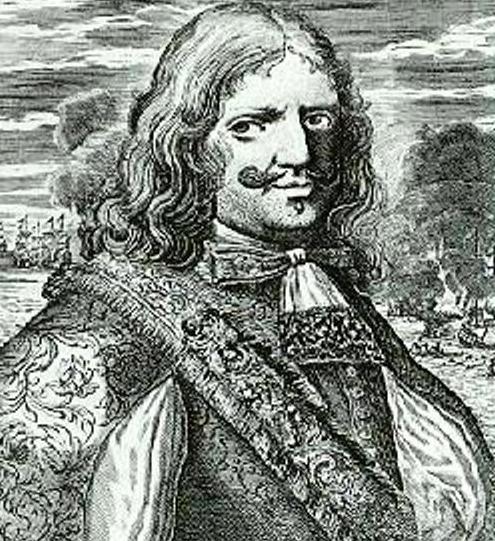 REAL: Black Caesar I.  Since 30 to 50% of the pirates were Africans, it was not shocking there were two pirates called Black Caesar.  The first, a huge African chieftain who escaped on a sinking slave ship, set up shop at Caesar’s Rock near Elliott Key and built up a crew to attack Florida Keys shipping.  He later joined Blackbeard’s crew and was captured by the British navy in the Carolinas. Records show he was hung in Williamsburg in November of 1718. 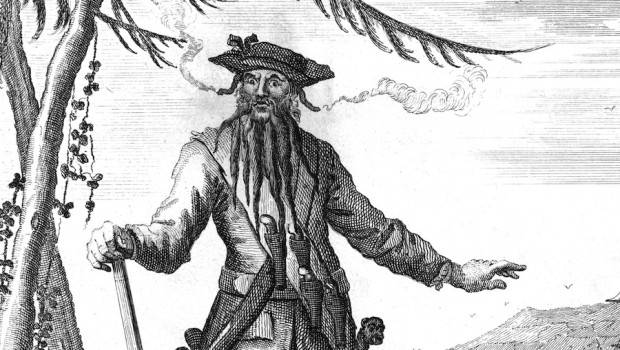 MYTH: Black Caesar II.   The second BC, also known as Henri Caesar, was said to be a Haitian Revolutionary who set up camp in Southwest Florida and later joined Jose Gaspar in attacking Spanish shipping.  It was told he was captured and burned alive in Key West, but no records or documents have been found with match any of his listed achievements.

REAL  BUT NO to Sir John Hawkins and Sir Francis Drake. They are officially not pirates since both were served as privateers to Queen Elizabeth, and their attacks on Spanish colonies were promoted by England. During the American Revolution, the US Government turned hundreds of pirates into “privateers” if they attacked British shipping.

REAL to Captain Robert Searle.   In violation of orders from the Governor of Jamaica, Searles attacked the sleeping citizens of Saint Augustine in May of 1668 and seized the Royal coffers with the city payroll.  He killed sixty people and looted the city.  His actions forced the Spanish to construct the present fort in Saint Augustine.  Searle fled to South America with both Spanish and British forces after him. 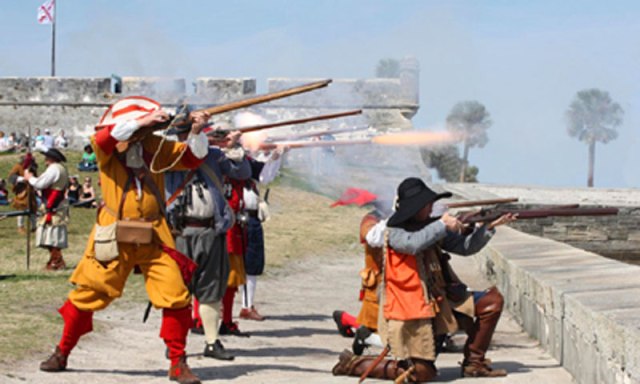 YES  to John “Calico Jack” Rackham and Anne Bonny. This English pirate captain in his calico clothing wed Anne Bonny in New Providence in 1719, stole a Britis sloop, and engaged in pirating along the Southwest Florida coast.  One of his crew was another female pirate Mary Read. 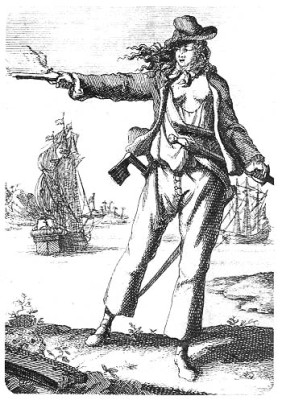 Calico and Anne “honey-mooned” at Lovers Key near Fort Myers, but the idea having women aboard as bad luck turned true when they were captured. Calico Jack was hung in Jamaica.  Mary died in childbirth, but Anne Bonny escaped the hospital where she said she was pregnant.

No to  José Gaspar.   No mention of Gaspar appears in writing before the early 20th century, and no archival or physical evidence of his existence has ever been found.  Most historians have traced the stories of Gaspar to John Gómez (also known as Juan Gómez and Panther John), a real person who lived in a shack on isolated Panther Key near Marco Island.  The celebrators in Tampa don’t care if their beloved pirate is real or not.

No to Blackbeard (Edward Teach) and Captain Kidd.  Both were real but did their pirating to the North of Florida. 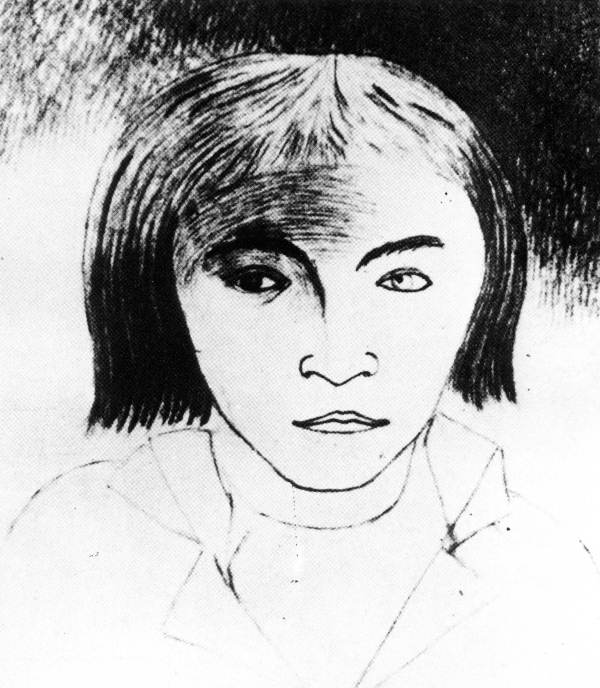 Yes to Luis Aury.   I view this French privateer as Florida’s last real pirate. Allying with Scottish revolutionist Gregor McGregor, Aury took over Amelia Island in Spanish Florida in the name of the Republic of Mexico, but his goal was to establish a separate nation.  Fearing chaos on the frontier, President Monroe intervened to oust Aury’s forces.  When Aury’s ships left Florida, it was the last serious pirate fleet to hit the land.